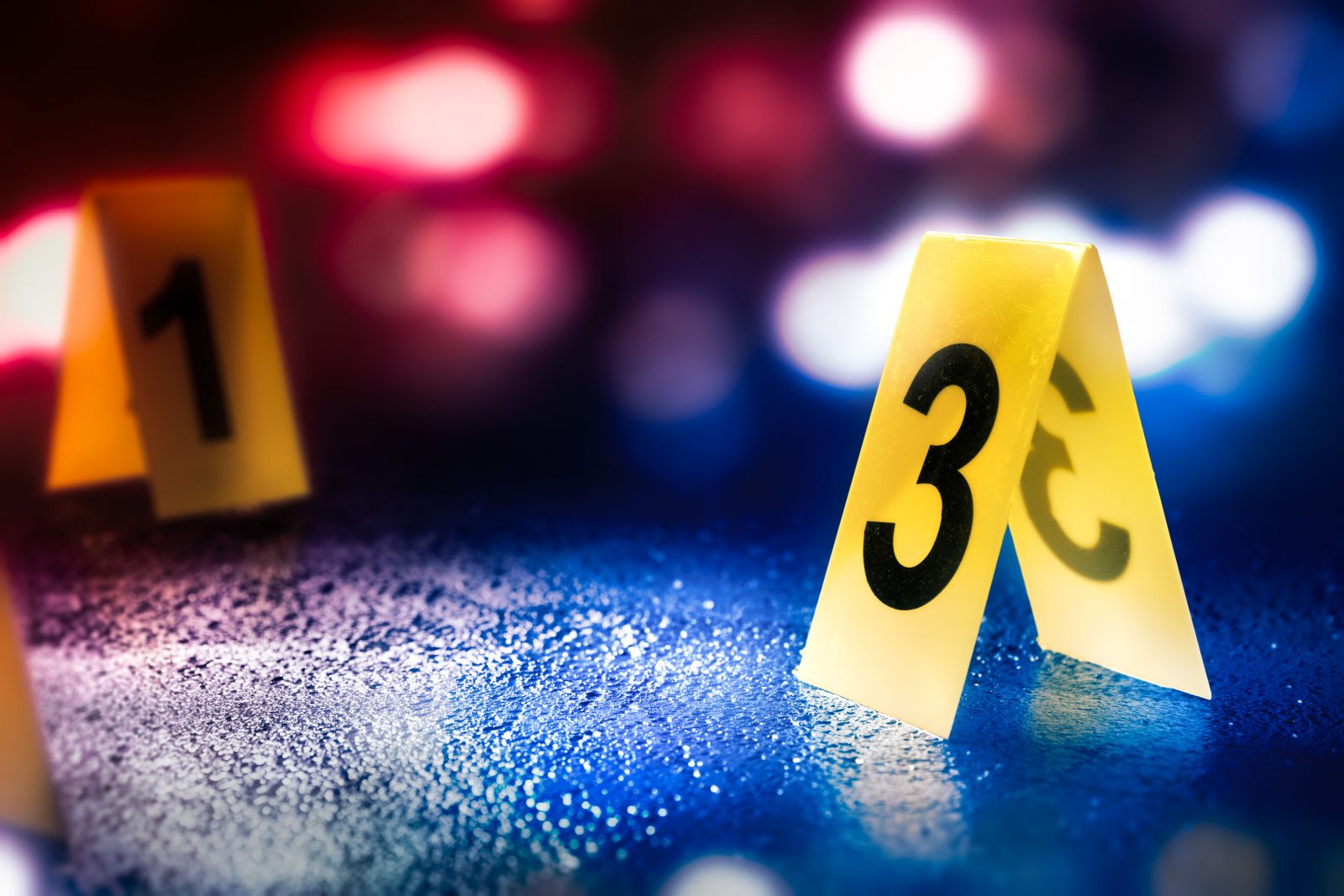 Homicide charges are serious, and demand a serious defense. A conviction often carries years of incarceration. Fortunately, there are numerous ways to protect your liberties and defend your rights. The Philadelphia criminal defense attorneys at Montoya Coleman Refuse to Lose.

Murder of the First Degree

The law governing Voluntary Manslaughter is 18 Pa.C.S. § 2503, which states that a person who kills an individual, without lawful justification, commits voluntary manslaughter if at the time of the killing he is acting under a sudden and intense passion resulting from serious provocation by:

Furthermore, a person who intentionally or knowingly kills an individual commits voluntary manslaughter if, at the time of the killing, he believes the circumstances to be such that, if they existed, would justify the killing, but his belief is unreasonable.

Voluntary manslaughter is a felony of the first degree and carries a maximum penalty of 40 years incarceration.

The law governing Drug Delivery Resulting in Death is 18 Pa.C.S. § 2506, which states a person commits a felony of the first degree if the person intentionally administers, dispenses, delivers, gives, prescribes, sells or distributes any controlled substance or counterfeit controlled substance in violation of The Controlled Substance, Drug, Device and Cosmetic Act, and another person dies as a result of using the substance.

A conviction of this offense carries a maximum penalty of 40 years incarceration.

Motion to Dismiss for Lack of Evidence

If the court refuses to dismiss criminal charges at the preliminary hearing, the defendant may file a Motion to Quash requesting that a higher court dismiss the charges due to insufficient evidence. The higher court will review the evidence that was presented at the preliminary hearing to determine whether it was more likely than not that the defendant committed the crimes charged. The government may also supplement the record by presenting new evidence at the Motion to Quash hearing.

The Constitution requires that all people, and their property, be free from unreasonable searches and seizures, and that warrants be supported by probable cause. With a Motion to Suppress, the defendant requests that the court suppress (or not allow) evidence to be used at trial that the police obtained in violation of the defendant’s constitutional rights. For example, a defendant may seek to suppress a firearm that was obtained during a warrantless search of his car, or a statement that he made when he wasn’t read his Miranda warnings.

This defense is simply that the crime occurred, but the defendant is not the person that committed it. Maybe the defendant looked like the real murderer, or was just in the wrong place at the wrong time. Either way, it is important to have an experienced criminal defense attorney analyze the facts of the case to determine whether there was a mistaken identification.

On the other hand, other times people will straight up lie and claim that the defendant killed someone. Usually a person will be governed by some kind of motive to get someone else into trouble. An experienced criminal defense attorney can determine what the motive was and convince the judge or jury. In addition, nearly every minor detail is of great importance as every inconsistency must be highlighted in order to impeach the witnesses’ credibility. The lawyers at Montoya Coleman are not afraid to call alleged “victims” liars and expose their lies to a judge or a jury.

One of the most common defenses to assault charges is self-defense. Self-defense allows for a person to use reasonable force necessary to protect a person or property. An example is where someone tries shooting the defendant and he shoots them back to protect himself. Self-defense is an affirmative defense, which means that if the judge or the jury believes that the defendant acted in self-defense, it is excuses him of criminal liability for the Murder charge.

Our Philadelphia Criminal Defense Attorneys will fight for your rights.