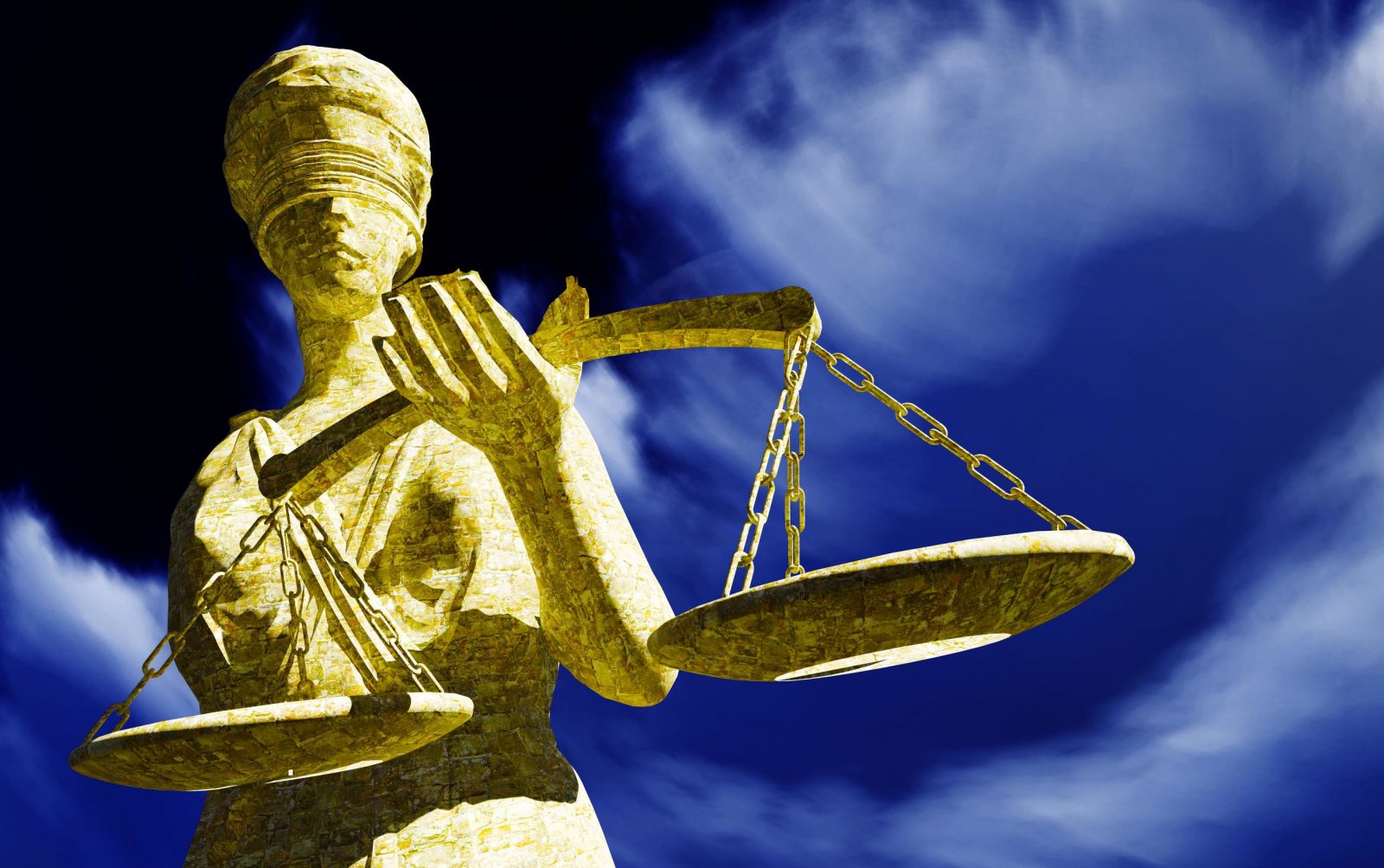 Mr. Montoya’s courtroom skills were in full display as he got a not guilty for possession with intent to deliver for Eugene Brooks in front of the honorable Charlie Ehrlich in courtroom 904.

Officers testified that they saw Mr. Brooks selling drugs in front of his house. Mr. Montoya countered by putting his client and his family on the stand. They testified that they ran a small store out of their house and even had a business privilege license to prove it. They also testified that the cops ran through their house without a warrant. Judge Ehrlich came back with the not guilty verdict for possession with intent to deliver, calling it a close call.

Immediately after the verdict Mr. Montoya started pursuing a civil law suit against the police for violating his client’s civil rights.