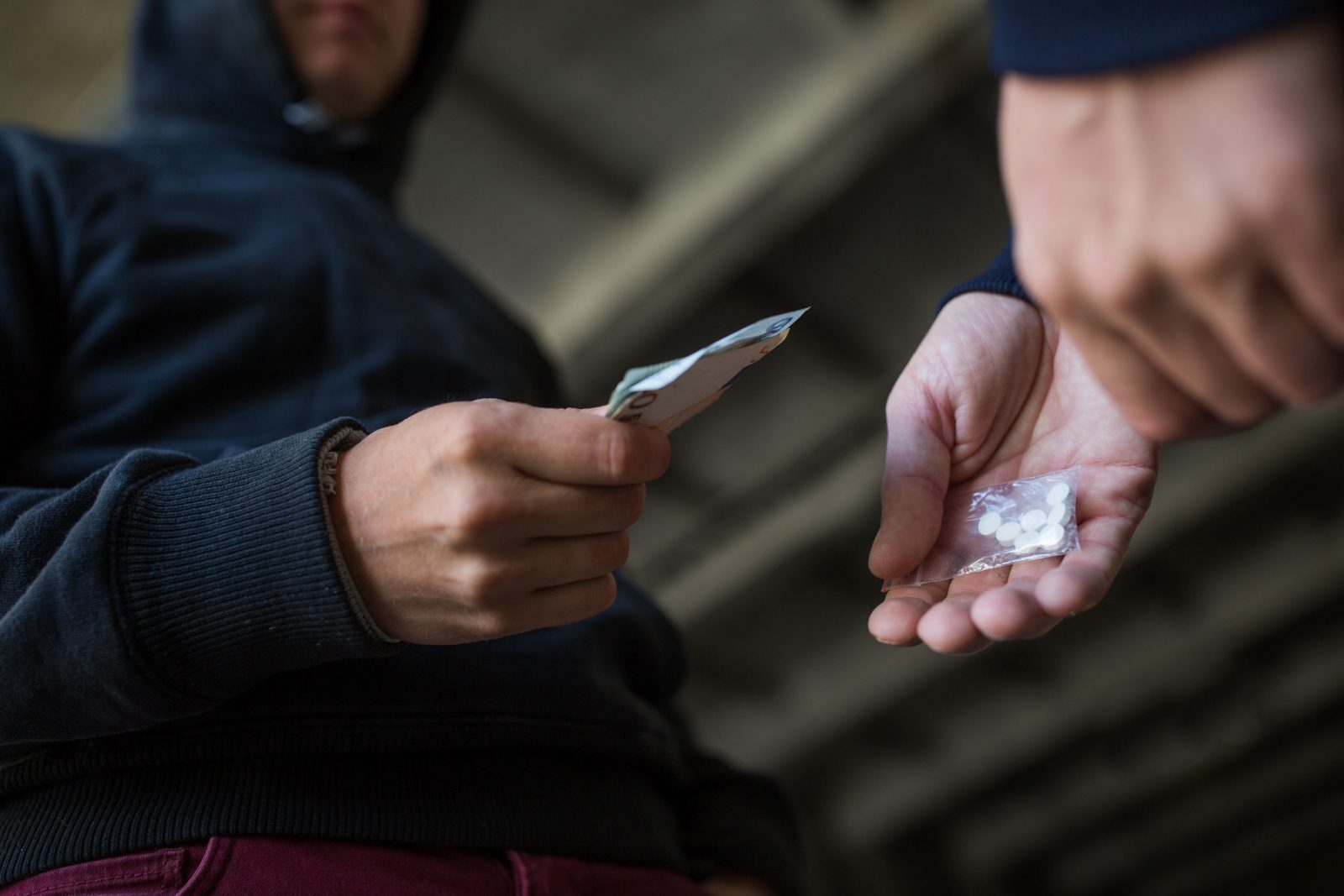 Not Guilty Possession with the Intent to Deliver Utilizing Investigation

Joseph Coleman secured a Not Guilty verdict for Possession with the Intent to Deliver (“PWID”) in a Philadelphia waiver trial. PWID is the crime of possessing a drug while intending to deliver it (learn more about drug charges). It is an ungraded felony and, in this case, carried a maximum penalty of 20 years incarceration. M.S., the defendant, rejected all pre-trial offers to plead guilty and proceeded to trial.

At trial, the government called one witness – a police officer who allegedly observed drug sales. He testified that he gave a confidential informant (“CI”) recorded buy money, whereby the serial numbers of the bills are recorded. The CI then met with M.S. and handed him the buy money in exchange for PCP. M.S. also provided the CI with his phone number.

Later that day, the CI called the number and arranged another purchase of PCP with buy money. The following day, police arrested M.S. in the same area and recovered money and a cell phone matching the number that the CI called. Police also searched his house and recovered ziplock baggies commonly used to store drugs.

Through cross-examination, Mr. Coleman established that M.S. did not have any buy money, PCP, or jars that are commonly used to store PCP. None of these items were found in M.S.’s house either. Furthermore, Mr. Coleman turned the police officer’s testimony against him. In a prior hearing, the officer testified that he was making his observations from next to a school.

After considering the lack of evidence and limited opportunity to observe based on the investigation, the court acquitted M.S. of all charges. This case illustrates the importance of utilizing an investigator as it can make all the difference. REFUSE TO LOSE!