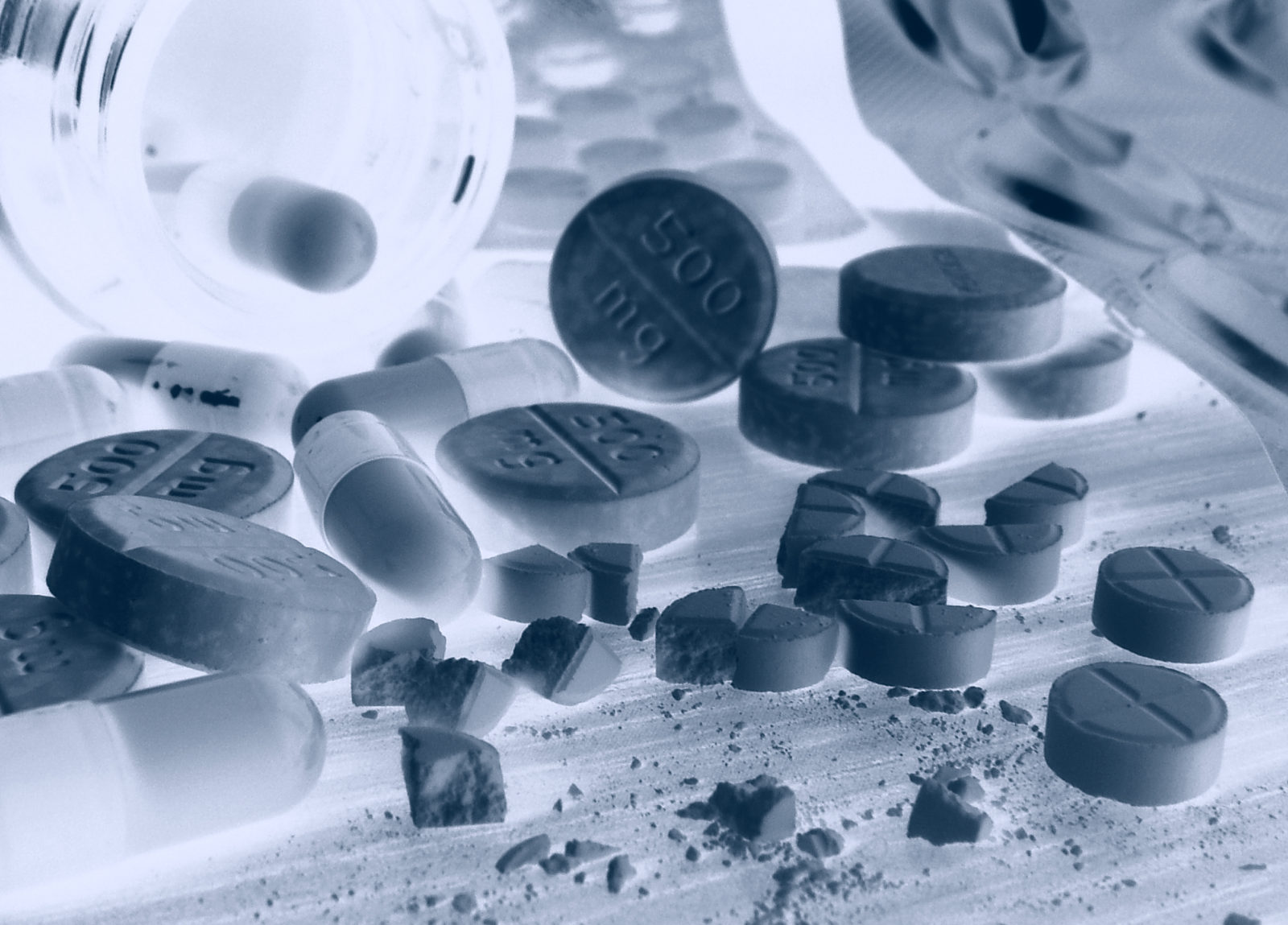 Not Guilty – DUI and Possession of a Controlled Substance

Joseph Coleman secures a Not Guilty verdict for Driving Under the Influence (DUI) and Possession of a Controlled Substance in a Philadelphia waiver trial. DUI is operating a vehicle while impaired due to alcohol or a controlled substance (learn more about DUI charges). Possession of a Controlled Substance is, as it sounds, possessing a substance that is prohibited under the law (learn more about Possession charges). K.H., the defendant, rejected all pre-trial offers to plead guilty and proceeded to trial.

At trial, the government called one witness – the state police officer that stopped K.H. He testified that he pulled K.H. over because he was speeding and swerving between lanes. Then, when he was talking to K.H., he smelled a strong odor of alcohol and observed that K.H. had bloodshot eyes. He suspected that K.H. might be under the influence, so he asked him to step out of the car to perform field sobriety tests. He then noticed packets of heroin in the driver’s side door. He testified that K.H. performed failed the field tests (walk heel to toe and stand on one leg). Based on his experience, he believed that K.H. was under the influence and placed him under arrest. He also charged him with the heroin that was recovered.

Through cross-examination, Mr. Coleman decimated the government’s case. First, he established that the car was a rental and that the officer never saw K.H. reaching into the area where the heroin was found. Thus, it was impossible to prove that the heroin was his. Second, there were multiple other people in the car, and the smell of alcohol could have been coming from them. Finally, the field sobriety tests were not reliable as K.H. was barefoot on the highway and complaining that he was stepping on glass.

Therefore, Mr. Coleman argued that the government had not proven beyond a reasonable doubt that K.H. was guilty of any crime. The court agreed and acquitted K.H. of all charges. REFUSE TO LOSE!