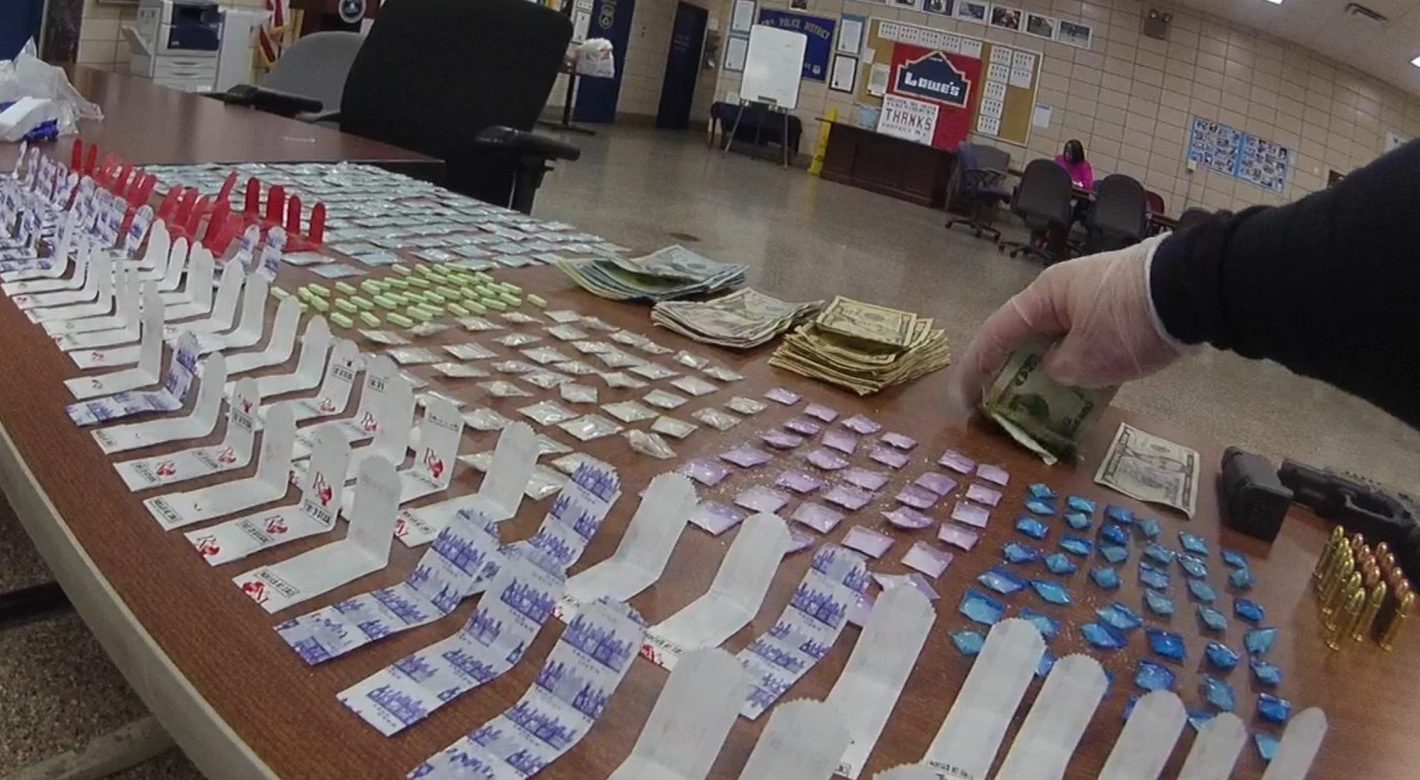 Joseph Coleman secured a victory for his client after a Philadelphia judge granted his motion to suppress drugs and a gun. A.R. was charged with Possession with the Intent to Deliver (“PWID”), Possession of a Firearm by a Prohibited Person, and Carrying a Firearm Without a License. Prior to trial, Mr. Coleman filed a Motion to Suppress, alleging that the firearm and narcotics were recovered after the police violated A.R.’s constitutional rights.

The Constitution requires that all people, and their property, be free from unreasonable searches and seizures. A Motion to Suppress requests that the court not allow certain evidence to be introduced at trial. This evidence should be suppressed if the government obtained it by violating the defendant’s constitutional rights in some manner.

At the motion hearing, a police officer testified that he noticed a car illegally parked in a “no parking” zone. The driver of that car was leaning towards the passenger side as though he was dropping something. A.R. was sitting in the passenger seat and there was a black plastic bag was at his feet. A.R. attempted to kick the bag under the seat multiple times. He also gave the officer numerous answers for what was in the bag. As he got closer, the officer noticed small plastic packets, consistent with narcotics packaging, sticking out of the black bag. Since he believed that A.R. was attempting to conceal drugs, he ordered him out of the car. A.R. refused to open the door until, ultimately, he was physically removed from the car. The officer noticed a bulge in A.R.’s pocket so he frisked him and felt a firearm in his pocket. A.R. was placed under arrest for the gun, and drugs were recovered from the bag.

Through aggressive cross-examination, Mr. Coleman exposed the officer’s lies. First, Mr. Coleman showed that there were no “no parking” signs where the car was parked. Second, the black bag was not halfway underneath the seat as the officer claimed. Third, it was impossible to see small narcotics packets sticking out of the bag. Fourth, the officer testified that the car’s interior light was on, but had previously testified that it was off. Amazingly, the officer claimed that he misunderstood the question “were the interior lights of the car on?” Fifth, the officer admitted that he never said in his prior statements or testimony that A.R. refused to get out of the car. Sixth, the officer admitted that, contrary to his testimony, he previously testified that he never saw a bulge in A.R.’s clothing. Finally, and most remarkably, the officer’s body camera was only activated after the gun was recovered. He claimed that it must have been a technical issue with the camera, although every other officer’s camera functioned properly (although none corroborated any of the officer’s allegations).

At the conclusion of the hearing, Mr. Coleman argued that, as the officer had been caught in numerous lies, none of his testimony could be believed and, therefore, the government did not prove that the stop and search of A.R. was legal. The court agreed and cited the numerous inconsistencies that Mr. Coleman had exposed. The judge granted the motion and ordered that all evidence illegally seized, the drugs and the gun, be suppressed from trial. With no evidence left to prove the charges, the government withdrew all charges and A.R. was released from custody. REFUSE TO LOSE!