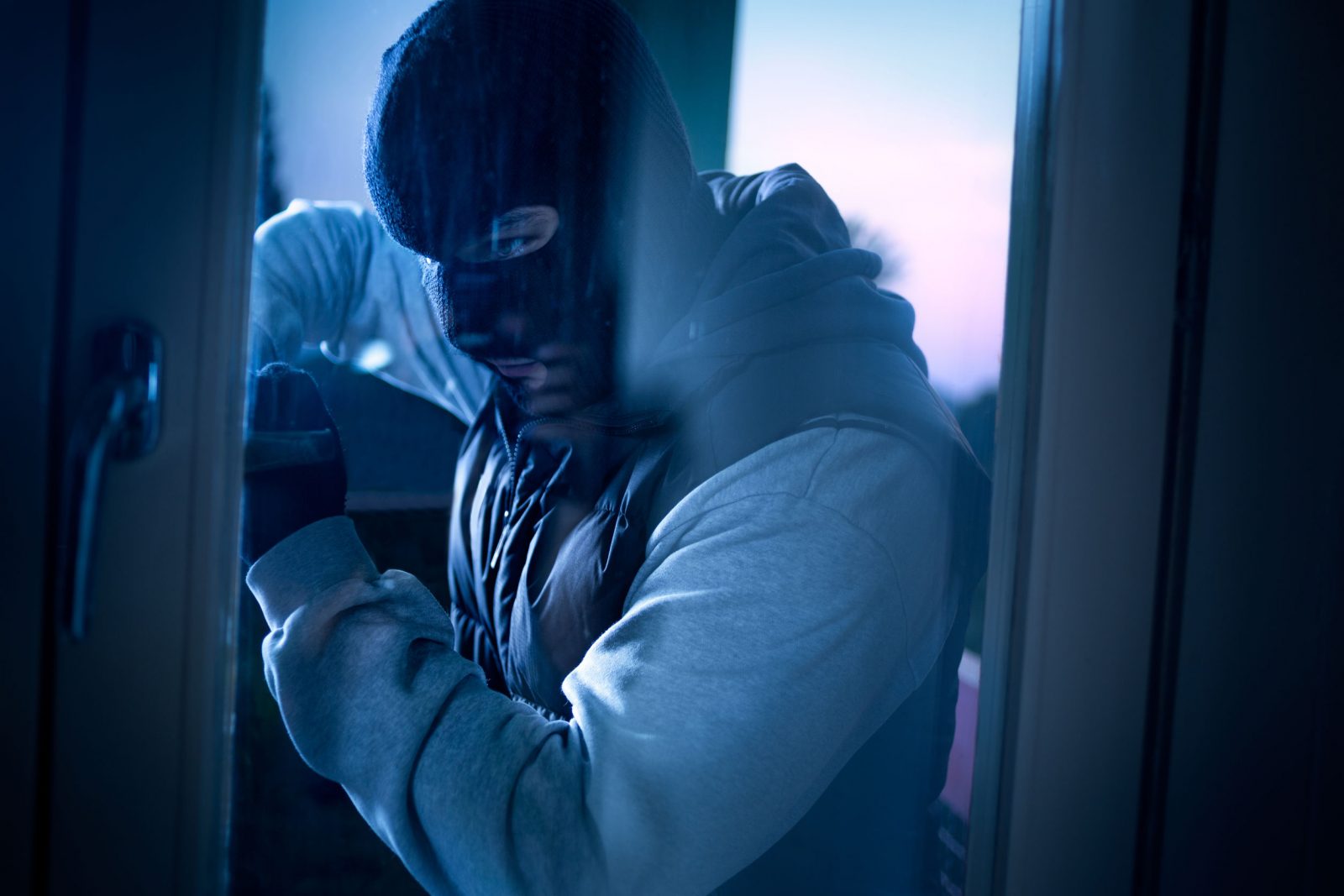 Jury Returns Not Guilty Verdict of Five Counts of Burglary

The jury returned a not guilty verdict of five counts of Burglary against B.D. Burglary is a felony of the first degree and is the crime of entering someone’s property with the intent to commit a crime inside. The government consolidated all cases due to a common plan or scheme (they can try separate cases together if they show a nexus between them).

Here, the government alleged that: during a month, five houses in the same complex were broken into, in the middle of the night, through the rear kitchen window, and various items were stolen. Facing up to 100 years of incarceration, B.D. rejected the government’s pre-trial offer of house arrest and placed his faith in attorney Joseph Coleman to secure a victory.

The case, at first glance, seemed nearly impossible to win. On the night of the last burglary, the police received a radio call for someone trying to break in through a rear window at 4:00 a.m. The police arrested B.D. near the break-in, within minutes of the call, and he had various electronics and so much jewelry that they were bulging from his pockets. Most significantly, however, he had a unique set of car keys that were stolen in a prior burglary. Police then searched his house and found stolen items from three other burglaries.

Mr. Coleman argued that B.D. was not a burglar, but that he bought stolen goods and resold them for a profit. While this may be a crime, Receiving Stolen Property, it does not constitute Burglary (which was the only crime that he was charged with). To support this argument, Mr. Coleman showed that none of the electronics or jewelry that B.D. was caught with, nor many of the items recovered at his house, were reported stolen.

Mr. Coleman challenged every government witness, every piece of evidence, and left no stone unturned. Specifically, he established that no witness identified B.D. breaking into a house, no fingerprint or DNA testing was done, and B.D. did not have any tools to assist him with breaking into a home.

After a week-long trial, Joseph Coleman convinced a jury of twelve that B.D. was not guilty of Burglary and was acquitted of all charges. No matter the odds, the lawyers at Montoya Coleman Refuse to Lose! Read here to learn more about Burglary charges.