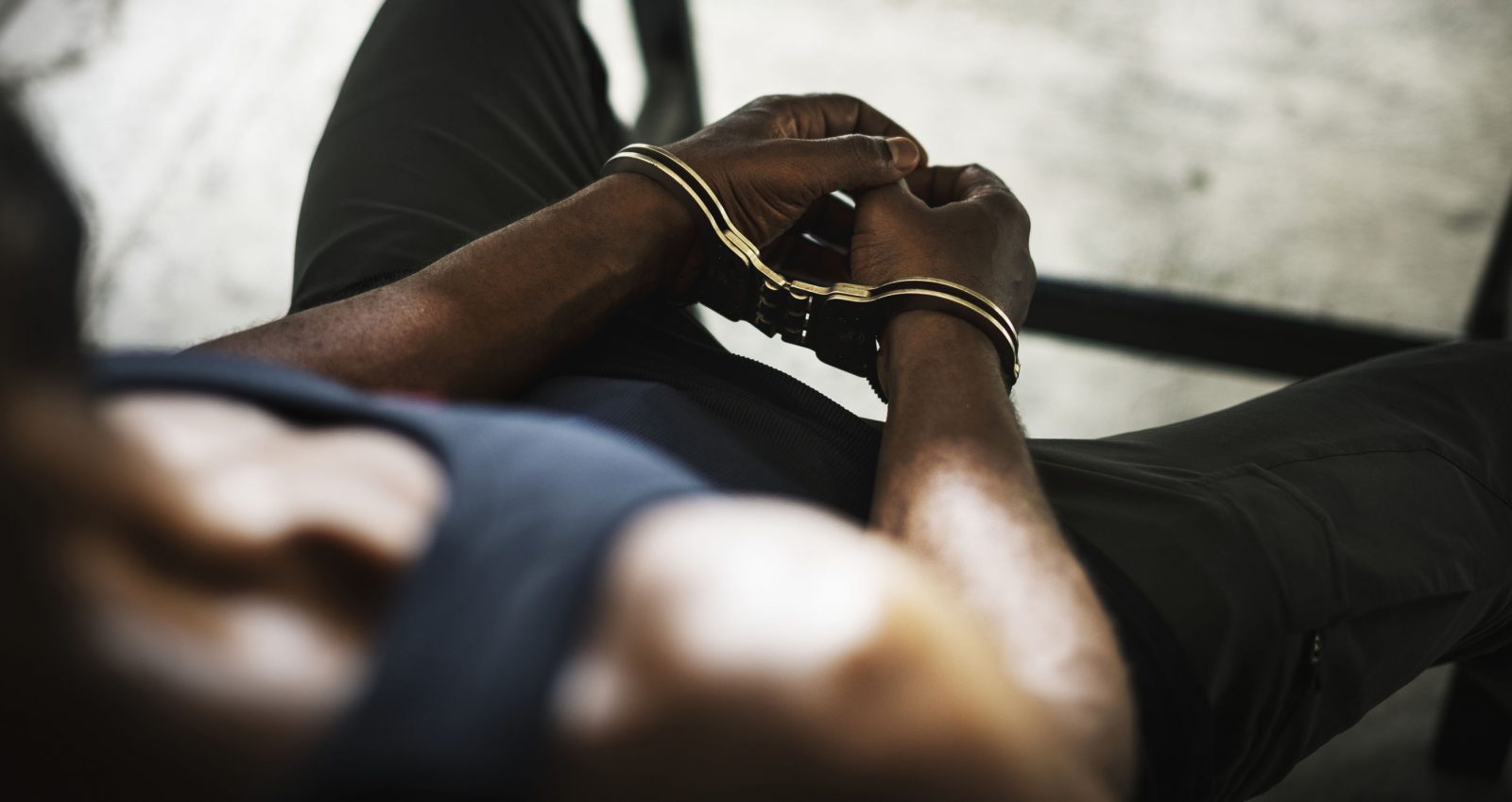 The charges were all graded as felonies of the first degree, which carry a maximum penalty of 60 years incarceration. A.D., the defendant, rejected all pre-trial offers to plead guilty and proceeded to trial.

At the trial, the government called the alleged “victim” to the stand. He testified that, at the time of the incident, he was dating A.D.’s sister. One day he went to their shared apartment and discovered that the locks were changed. Once inside, he noticed that the apartment was trashed and all of his things were gone. In dismay, he went to the corner store to get cigarettes. When he got there, he saw A.D. and his two brothers. They jumped him, punching and kicking him, sprayed him with mace, and beat him with a baseball bat. As a result of the attack, he had contusions, a black eye, and a broken arm.

Mr. Coleman also introduced evidence that the victim was recently arrested for Burglary in a separate case where he broke into another girlfriend’s house and attacked her with a bat (Mr. Coleman won a Motion in Limine to introduce the victim’s prior bad acts prior to trial).

Therefore, Mr. Coleman argued that the victim was mad that his girlfriend had broken up with him and kicked him out, that he broke into her place, that he went to the store looking for her, that he attacked her with a bat (like he did with his other girlfriend), and that A.D. defended his sister. The court agreed and found A.D. Not Guilty of all charges. REFUSE TO LOSE!