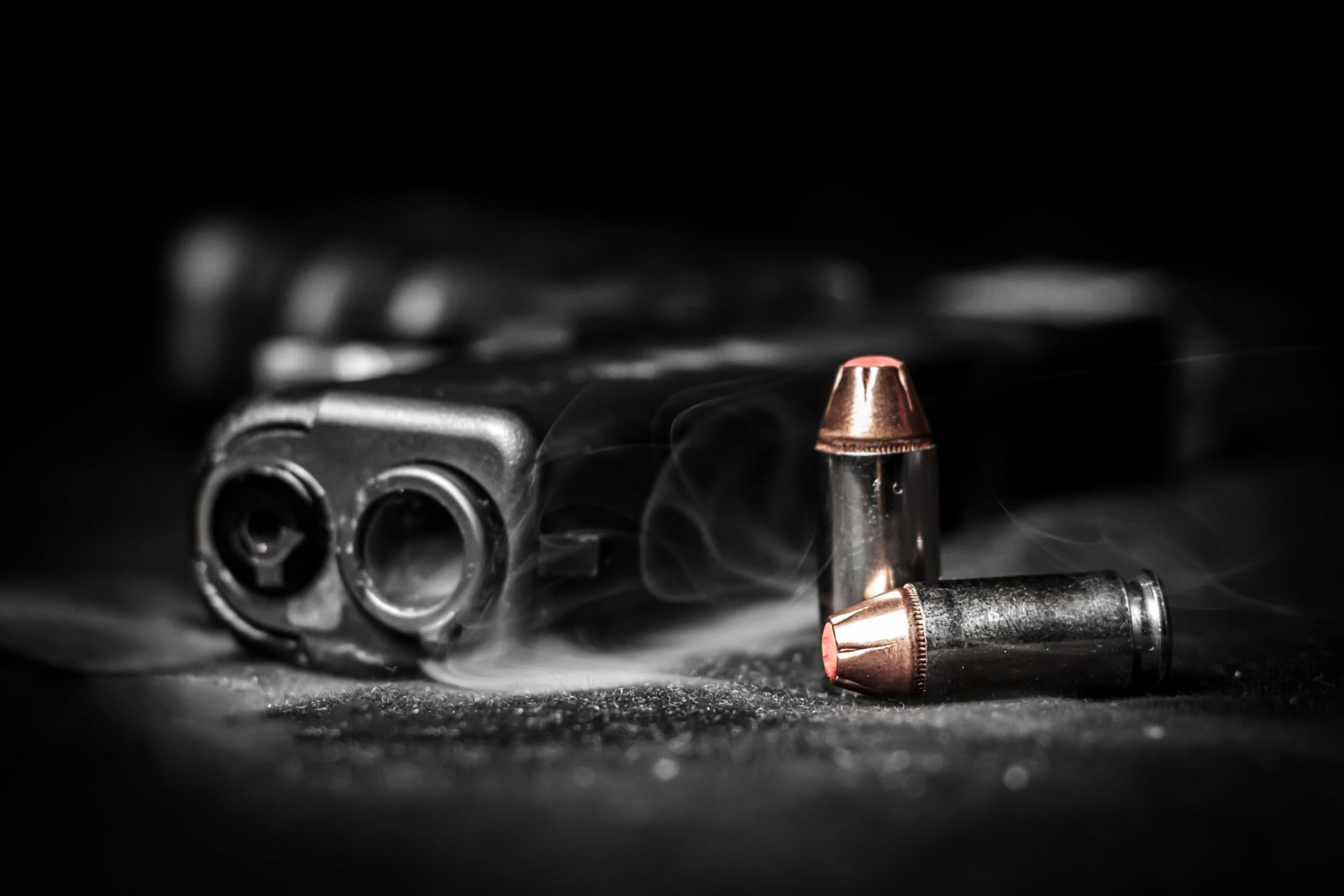 Gun Found at Defendant’s Feet Dismissed for Lack of Evidence

A gun found at J.D.’s feet was dismissed for lack of evidence. J.D. was arrested and charged with Persons not to Possess Firearms, Firearms not to be Carried Without a License, and Carrying Firearms in Philadelphia. All of these charges require that the government prove, in part, that the defendant “possessed” a firearm.

At the preliminary hearing, the police officer testified that he saw J.D. driving a car and the rear passenger was holding something that resembled a gun. The officer attempted to pull the vehicle over, and J.D. fled at a high rate of speed. J.D. was stopped, after a ten-block pursuit, and the officer removed him from the vehicle. The officer recovered a firearm from next to J.D.’s feet on the driver’s side floor. Police later determined that J.D. did not have a driver’s license.

After the preliminary hearing, Mr. Coleman made a motion to dismiss all charges for lack of evidence. In a stunning example of creativity, Mr. Coleman presented the court with an alternate explanation for the location of the gun. He argued that the rear passenger had the gun, and during the car chase, he either threw it to the front, or it slid under the seat to J.D.’s feet.

On cross-examination, the officer admitted that he was not able to see what the rear passenger was doing during the car chase. Mr. Coleman argued that this scenario was more likely than J.D. going to great lengths to flee the police, but merely leaving the firearm at his feet.

Ultimately, the court was persuaded by Mr. Coleman’s argument and dismissed all of the charges for lack of evidence. J.D. was released from custody within mere weeks of being charged with felony gun charges, which could have resulted in years of incarceration. Refuse to Lose! Read here to learn more about gun charges.