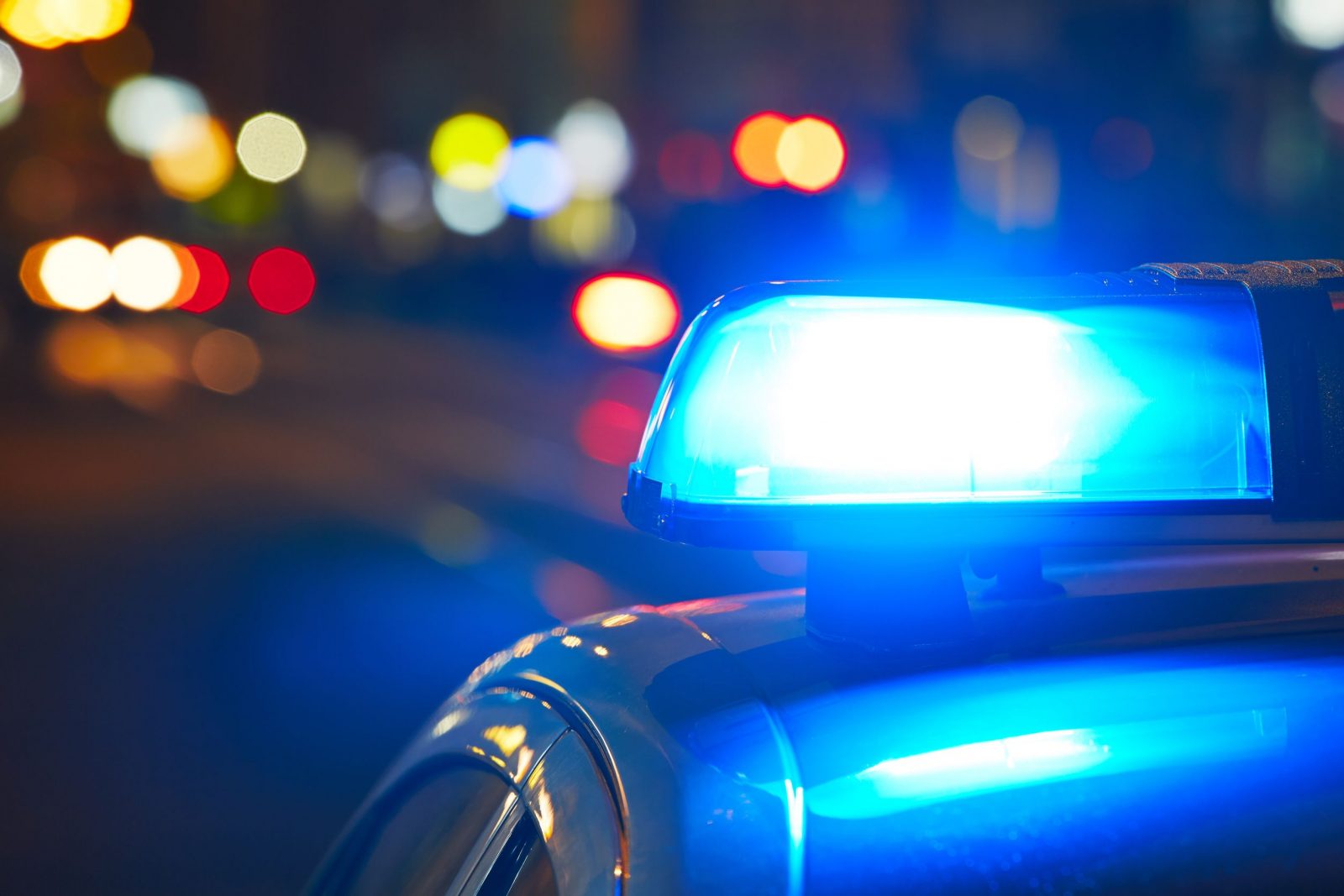 F.R. was charged with two counts of aggravated assaults, EWOC, Simple Assault, and REAP. The commonwealth proceeded with the complainant who was F.R.’s daughter. During her testimony the complainant testified that F.R. had beat her arms and legs with a metal swatter. Knowing that the judge believed in corporal punishment, Sr.. Montoya astutely illuminated that fact to the court. During cross examination Mr. Montoya was able to elicit testimony from the complaining witness that she had lied to F.R. and her mother. She also agreed that F.R. was upset because she wanted to go out late at night to a very dangerous section of the city. Finally he also got the complainant to agree that F.R. had hit her with a plastic fly swatter which was meant as punishment not intended to harm her. After argument the court agreed and discharged the entire case for lack of evidence!