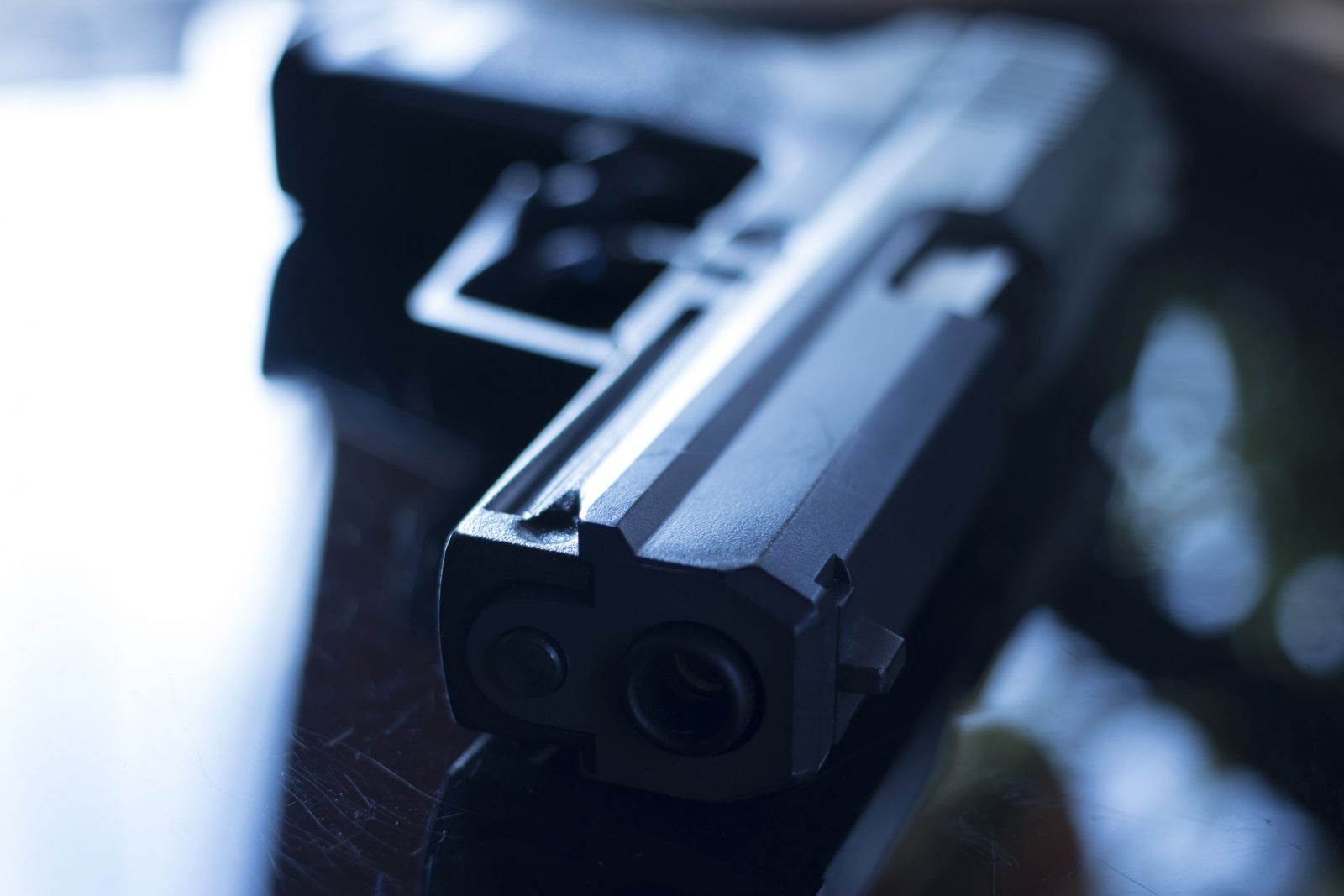 Attorney Joseph Coleman made a motion to dismiss all charges, except for Possession of a Controlled Substance, for lack of evidence. He established, through cross-examination, that the narcotics recovered from the buyers were $10 bags and, therefore, it did not make sense that V.N. would only have $5 after selling six packets.

Furthermore, Mr. Coleman confronted the officer with a police report, and he admitted that the container found under the stairs, with the gun, was not purple as he had testified to – but was red. Therefore, Mr. Coleman argued that the red packet and the firearm could not be attributed to V.N. as the police never saw V.N. go to the stairs, and nobody had a red packet.

The court was persuaded by Mr. Coleman’s argument and dismissed the felony charges. This has a significant effect on the case as the government dropped the remaining charge. Most lawyers do not attack the credibility of a witness at the preliminary hearing, but the lawyers at Montoya Coleman Refuse to Lose! Learn more about gun charges and drug charges.

firearm possession with the intent to distribute PWID VUFA