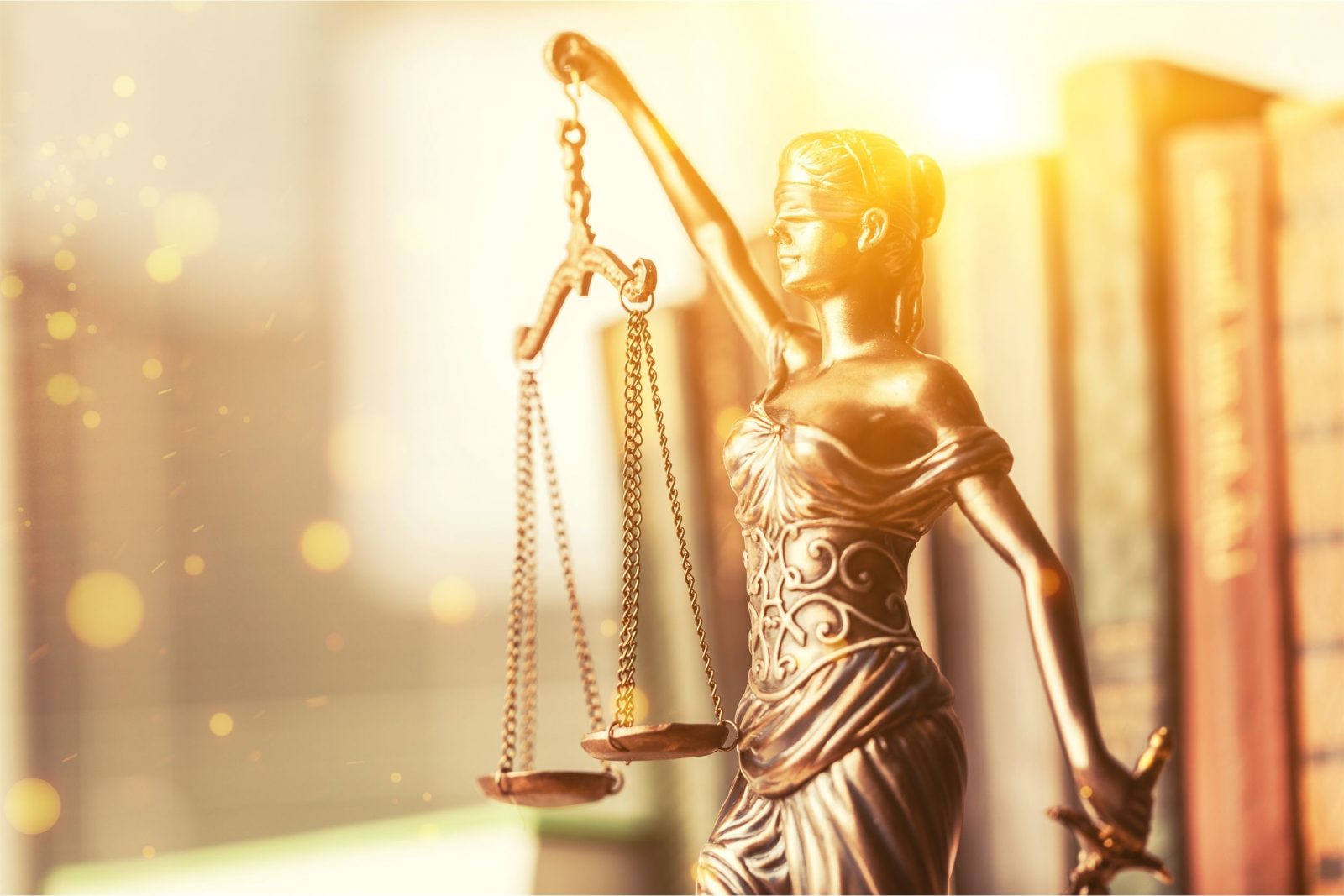 WR was charged with aggravated assault, possession of an instrument of crime and related crimes. At trial the complainant testified that he went to WR’s work to talk to him after hearing that he had been looking for him around the neighborhood. He further stated that he found WR and spoke for a few minutes until WR started to get angry. The complaint said he walked away and as he did that WR pulled a metal object out of his pocket and hit him in the face. The damage shattered part of his face and popped his eye out of the socket. The complainant had to drive himself to the emergency room while holding his eye into his socket. He was taken to Will’s Eye for emergency treatment with lingering side effects. On the stand Mr. Shaffer was able to get out many inconsistencies such as telling the doctors that he suffered the injury while rough housing. Further testimony was elicited that brought up three different incidents where the complainant suffered gun shot wounds.

Two witnesses testified for the defense that the complainant poked WR in the chest with his finger. One further testified that he pushed WR in the face. Unfortunately, WR took the stand against the advice of his attorney and contradicted his own witnesses with a different story.
Despite the muddled defense witnesses, Mr. Shaffer’s rigorously highlighted inconsistencies during cross kept the jury out for three days until they returned with a verdict of NOT GUILTY on all charges