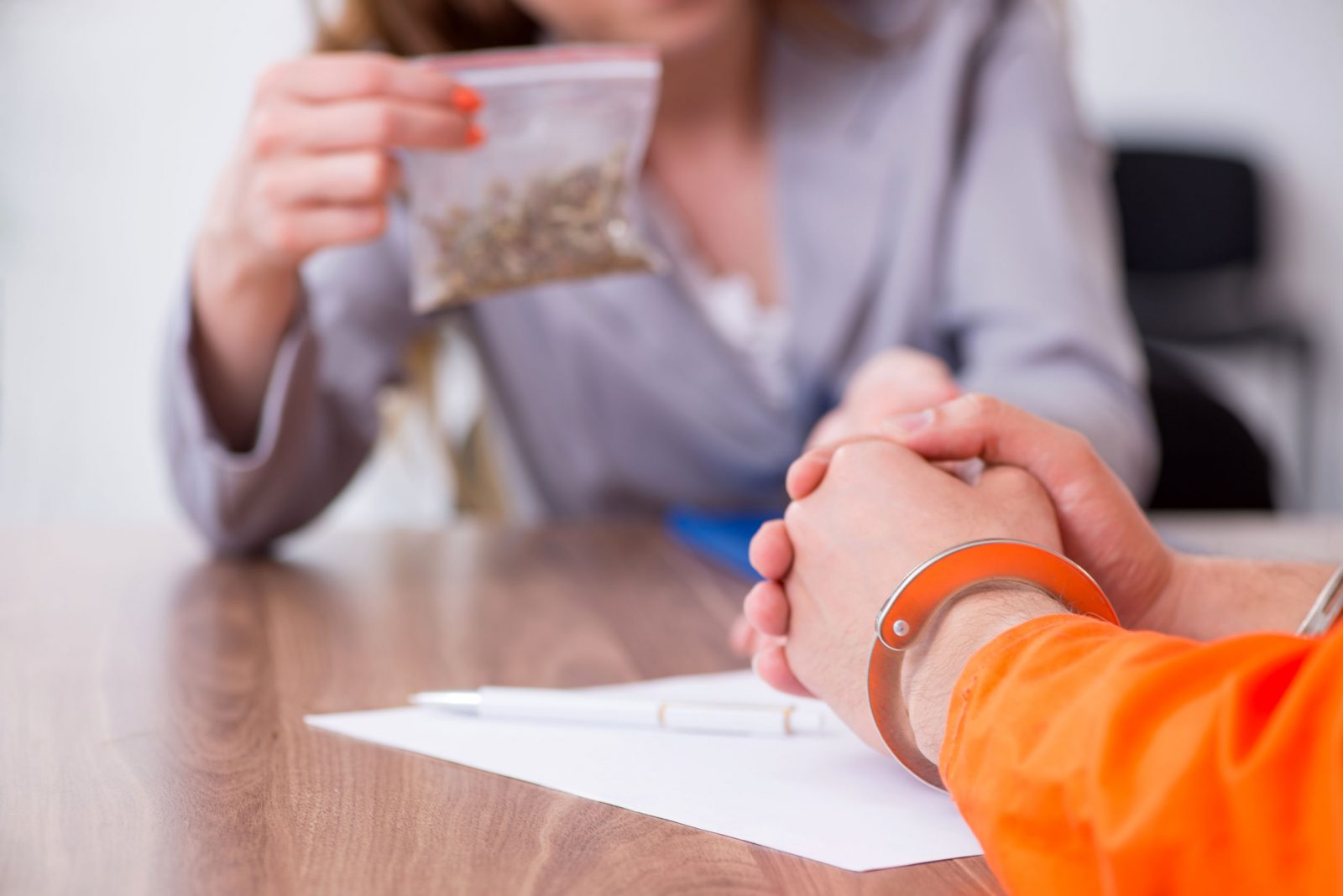 R.I. was observed by a narcotics officer making a transaction of a small object in exchange for money outside of a store around 12:30 in the morning. Back-up officers were called and they stopped the individual whom R.I. had allegedly served. When said individual was stopped he had marijuana on him. R.I. was stopped by police shortly afterwards with a bundle of matching narcotics from the sale and a large amount of money. Mr. Shaffer litigated a motion to suppress the evidence stating that one single stop was not enough information. The Commonwealth called the observing officer and Mr. Shaffer was able to get him to admit to several key facts: There was only one observation over half an hour and that he could not tell what exactly the exchanged items were. Furthermore, in argument, Mr. Shaffer noted that there was no information put on the record noting the officer’s training or the area being a high drug area. The Court agreed with Mr. Shaffer’s argument and ordered all the evidence seized from his client suppressed. The charges were withdrawn through a nolle prosse shortly afterward.