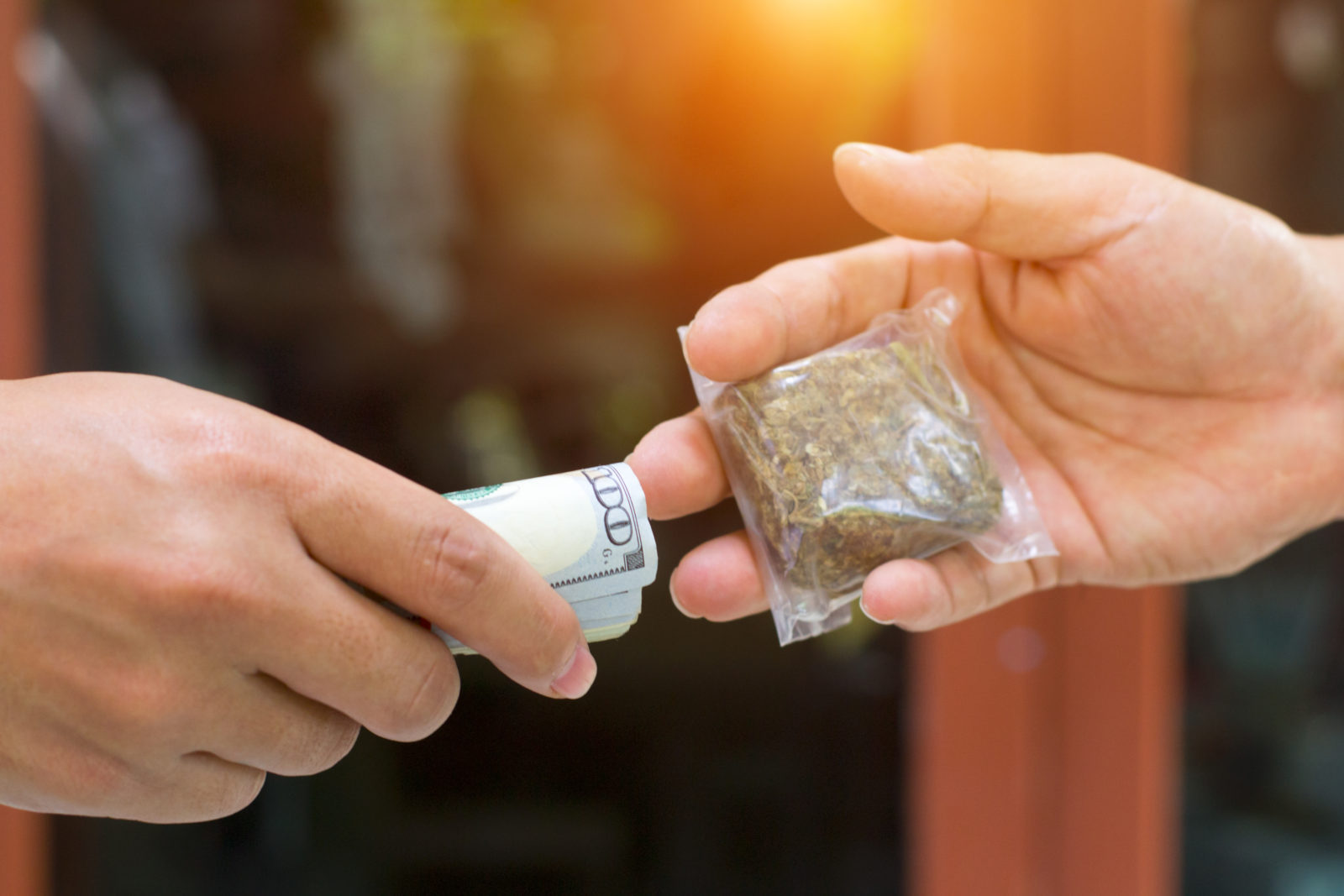 M.G. was charged with Possession with Intent to Deliver Drugs (PWID Drugs), a felony. Despite having five detainers from previous cases, Mr. Shaffer was able to have them lifted so he could fight the case from the street instead of custody.

The Commonwealth alleged the following that eventually led to M.G.’s arrest: On two different days, narcotics officers sent a confidential informant (C.I.) to purchase drugs from M.G after calling a number that M.G. picked up and where they had a “drug related conversation”. The officer handling the C.I. was mere feet away on both days and watched the purchases. On each day, the C.I. came back and handed narcotics to the officer. On the final day, they saw M.G. walk into his house. Due to various reasons, there was a delay of several months in arresting M.G. The day he eventually was arrested, M.G. allegedly sold narcotics to another person whom the officer was unable to stop. When arrested M.G. had the same phone with the same number that was used to purchase narcotics.

Mr. Shaffer was able to consistently poke holes in the Commonwealth’s case touching on the delay in arrest, the lack of reason to not arrest M.G. on the second day, no search warrant being pursued, and multiple other smaller issues, all of which added up to reasonable doubt. M.G. was found not guilty of all charges and his probation was continued instead of violated.