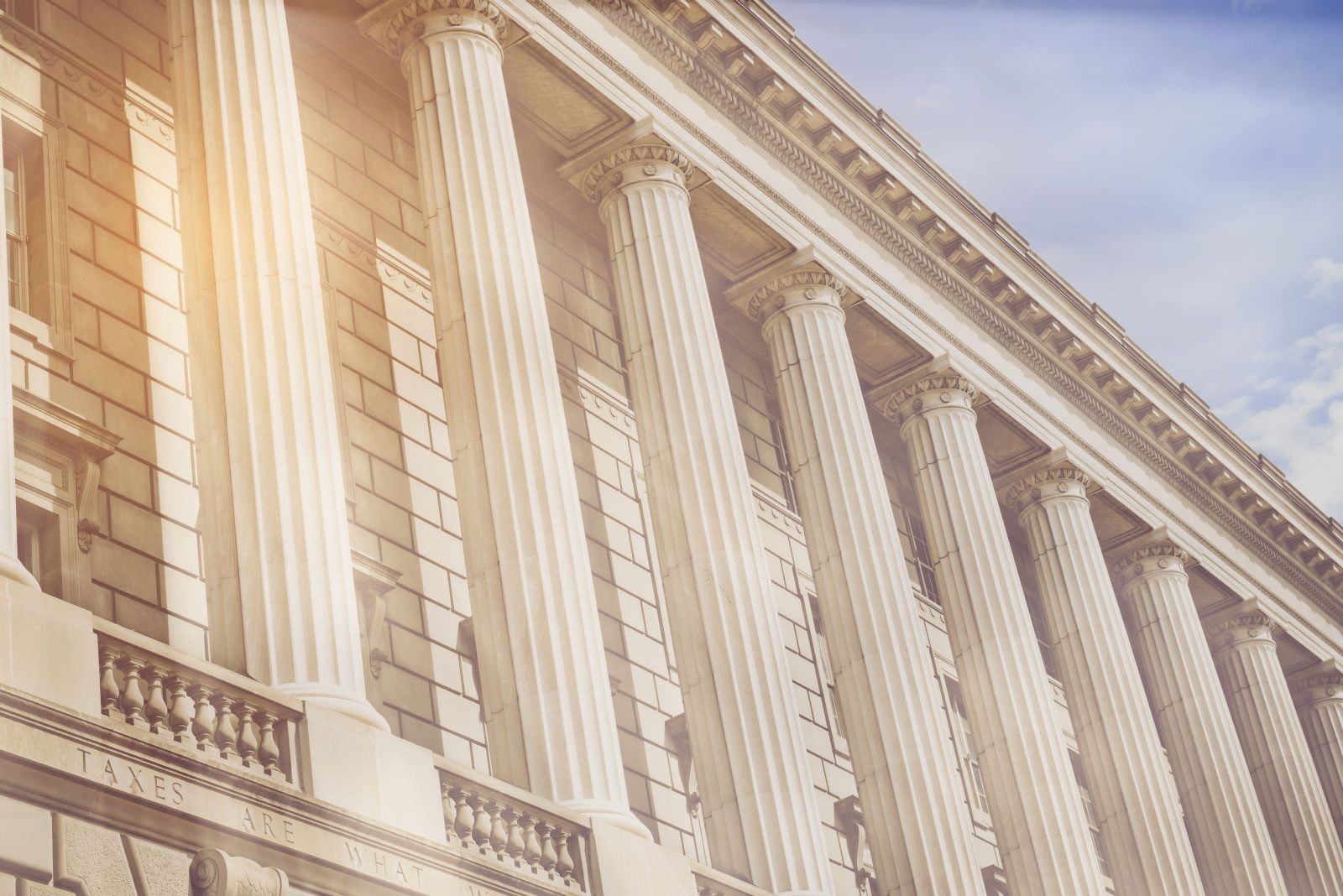 Today is one of the proudest moments for our law firm. Zac Shaffer submitted a brief for a young man who was found guilty of attempted murder and given a sentence of 15-30 years when another law firm represented him. We were hired, won the appeal and were given a new trial. The Commonwealth attempted to have the entire Superior Court en banc rehear the appeal. That request was denied. Next, The Commonwealth tried to appeal it to the Supreme Court. That request was also denied. What followed were numerous delays in scheduling the retrial, all while our client was in custody. Last Wednesday Zac handed off the baton to Chris Montoya, the other partner at our firm. After a two-week long heavily contested jury trial, we finally had a verdict this afternoon. NOT GUILTY, but for three minor charges. Our young client was sentenced to time served and released from the courthouse. Surgeons cut with the knife, we at Montoya Shaffer cut with legal argument. Refuse to lose! Today we gave JF 12-27 years of his life back and we have to say we have never been prouder to be defense attorneys for the people!