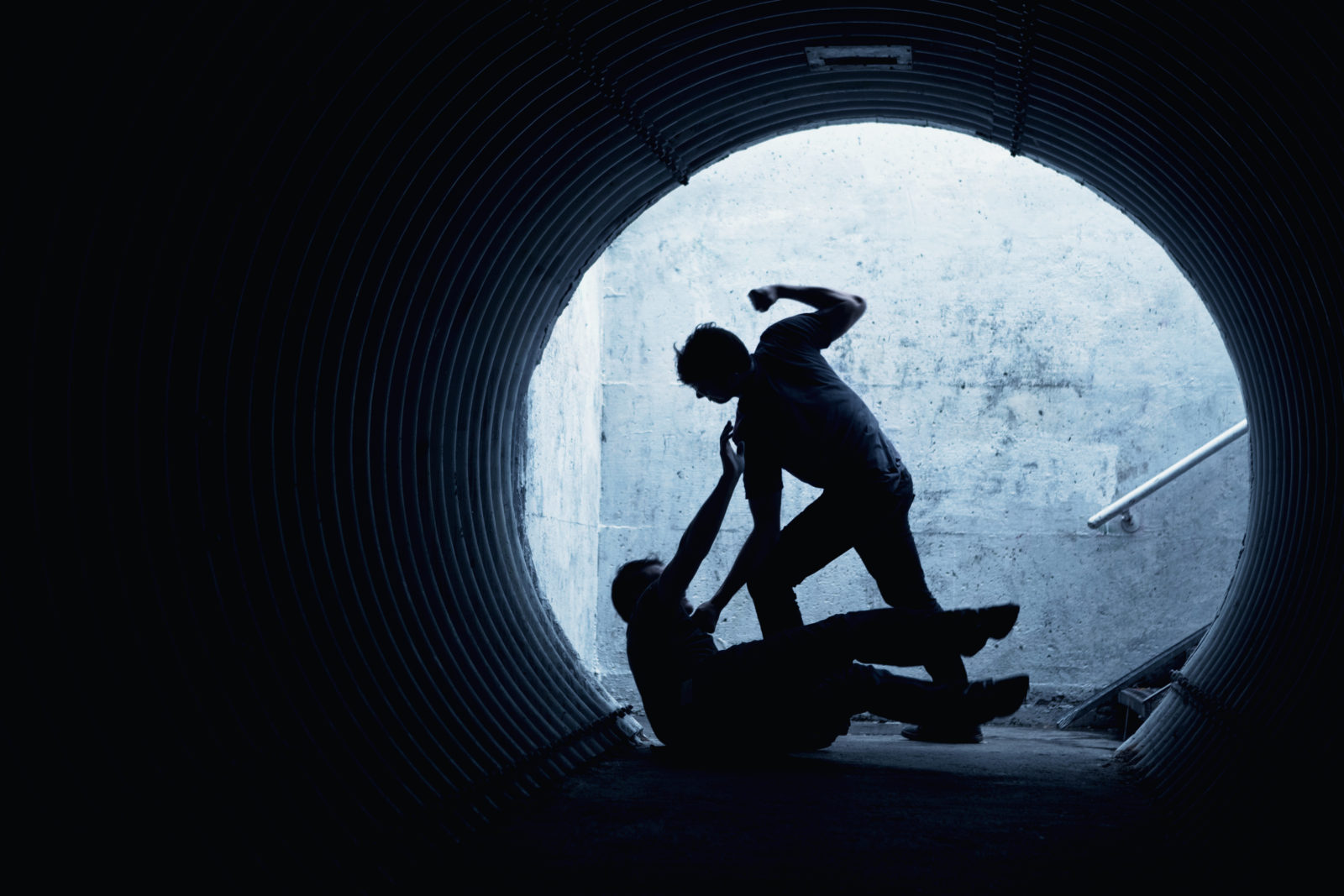 E.A. was charged with aggravated assault and five other charges when she allegedly beat the complaining witness to a pulp, sending her to the hospital. The complaining witness stated that, out of nowhere, E.A. stopped eating her sandwich, tossed it to the floor and initiated a brutal melee. During the fight, E.A. punched the complainant repeatedly, knocked …her to the ground, threw her into a bike, and even continued the rumble into an elevator. Security and police were eventually called, and they tore E.A. off the complainant. Mr. Blok was able to show that the complainant was the initial aggressor by spitting on E.A. As co-counsel, Mr. Shaffer was able to show that the horrendous injuries suffered by the complainant were largely exaggerated and did not match the medical records. He also pointed out the common sense proposition that no one would waste a good sandwich for no reason. At the end of the day, the judge called the case exactly how the defense saw it, not guilty of all charges except simple assault as a misdemeanor of the third degree for mutual combat. E.A. was sentenced to 8 months probation.
fight not guilty richard blok sandwich Zac Shaffer