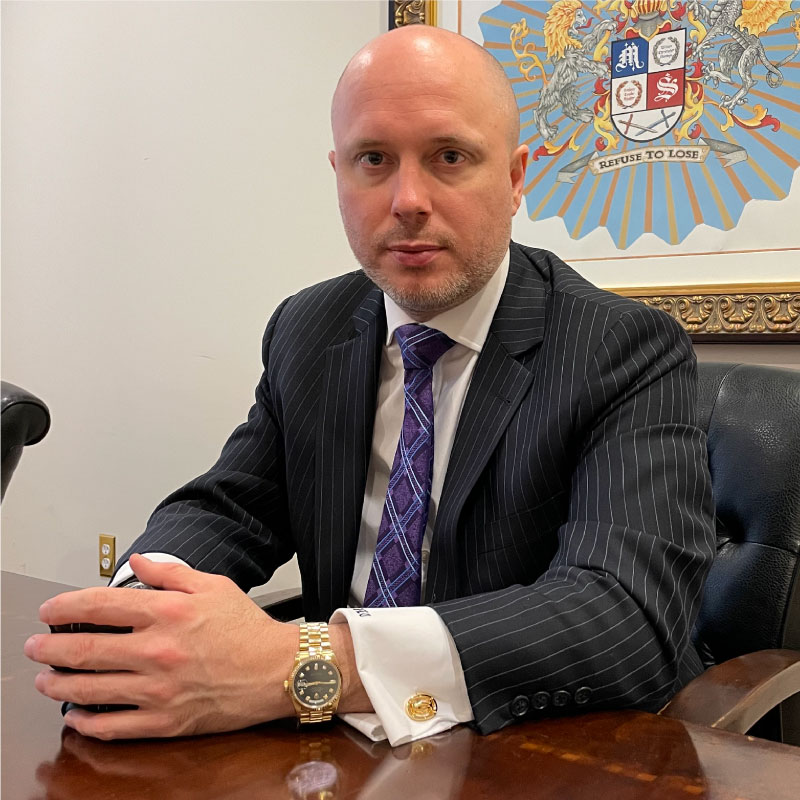 Philadelphia criminal defense attorney Joseph L. Coleman is an aggressive and award-winning trial lawyer who has secured countless courtroom victories. He embraces the firm’s philosophy “Refuse to Lose” by combining relentless determination and trial experience in defending his client’s freedom.

Following law school, Mr. Coleman learned and hones his trial skills at the Philadelphia public defender’s office. He amassed extensive experience in representing thousands of clients in all stages of criminal proceedings. His combination of trial advocacy and cinematic flair earned him the name “Hollywood” for his stunning ability to sell the defense’s side of the story to both judge and jury.

Mr. Coleman’s victories in the courtroom are too numerous to measure. He gives every client the respect they have earned, the attention that they deserve, and never backs down from a challenge. When you, or a loved one, are facing criminal charges, you need someone that knows how to win tough cases. Someone who will Refuse to Lose. You need Joseph Coleman.

Joe Coleman is a real good attorney. Beat my gun and drug case with no hassle, got me off conviction free. Now I can go back to college. He’s very persistent, motivated, and dedicated. He is the man for the job 💯